← more from
Neurot Recordings
Get fresh music recommendations delivered to your inbox every Friday.

Know How To Carry A Whip 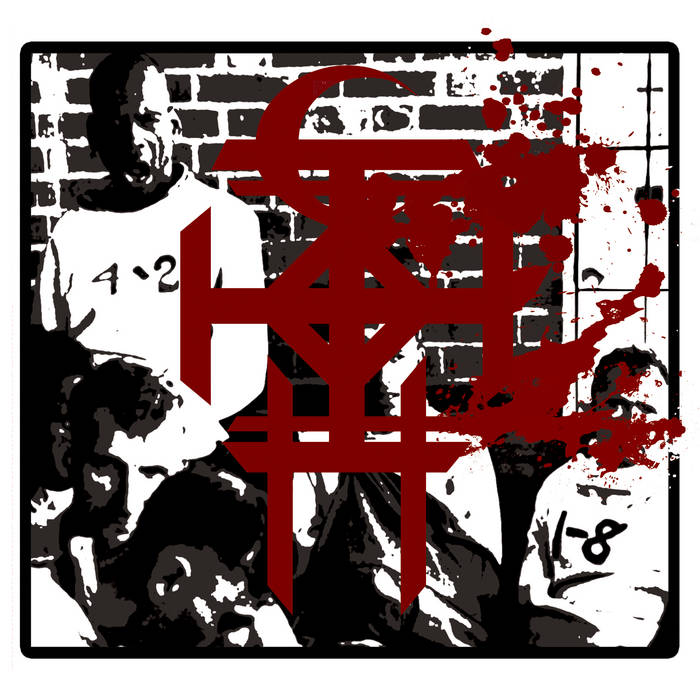 Obstacle of Affliction I agree with Dustfan, this has Revco energy. And even though the tunes are very different, I experienced some flashbacks to some seriously insane acid trips listening to Revco whom my doctor advised me to never listen to again for fear of having a psychotic break.
Thank you HoC for giving me a different underground super group to enjoy without fear of finding myself in the midst of an uncontrollable hallucinatory fit. Now I get to enjoy a drunken fit instead.
Fucking awesome release!

Regnārs Breikšs This is a soundtrack to a self-destructive society, mental problems and substance abuse caused by an intelligent man's incompatibility with the reality of an irrational world.

Wez Barber I could listen to CH all day every day and this new album is no exception. Dirty, beautiful and awesome...

The long-anticipated, sophomore full-length from Corrections House, Know How To Carry A Whip, is darker, denser, and more despairing than their Last City Zero predecessor, the nine-track, forty-five-minute audio apocalypse was captured by the band’s own Sanford Parker (Minsk) and recently institutionalized minister of propaganda, Seward Fairbury, in Vietnam. The record boasts a guest appearance by Negative Soldier and finds CORRECTIONS HOUSE – which features the fiery lineup of Parker, Fairbury, Scott Kelly (Neurosis), Bruce Lamont (Yakuza) and Mike IX Williams (Eyehategod) -- at their most punishing, painting electronic mosaics of deviance and decadence with brushes made from bristles of the damned.

Immersed in experiences of longing and loneliness from the depths of their collectively decaying hearts, each movement contained within Corrections House’s Know How To Carry A Whip reveals a new, unsettling sentiment of danger, paranoia and looming defeat. An underlying theme of confinement and release bridges each track. Atmospheric and haunting; hypnotic and pulsing, songs writhe and wither, decay and peel. Distorted, doomed and oft static sodden and tribal, twined around Williams’ unassailable manic street preacher prose and intermittently juxtaposed by the smooth, cradling sounds of Lamont’s lingering saxophone, Know How To Carry A Whip is at once bleak, grey, glacially devastating and metaphysically cathartic. “The music is simultaneously suffocating and freeing,” expounds Kelly, “but it also has the energy of a whirling dervish.”

In a rare, lucid skype transmission from the mental facility in which he currently resides. Fairbury further elaborates of the production, “the songs typically originate from the loops and beats that are generated from Sanford, then the skeletons of riffs are built by Scott and Bruce. Mike IX adds his profound observations and I do the final production. These new songs are far more developed and fluid then the first record. There is a prevailing groove that dominates.” (Fairbury, who was missing briefly last year, obsessed with seeking clarity and understanding beyond Who, What and Why we are to ultimately expose The Truth, continues his downward spiral towards madness and despair. Allegedly plotting an elaborate escape, Fairbury plans to rejoin CORRECTIONS HOUSE in their systematic propagation of auditory abuse later this year.)

CORRECTIONS HOUSE methodically creates and destroy through sonic disease and transcendent musical deconstruction. All things in all ways. There is nothing else.

Bandcamp Daily  your guide to the world of Bandcamp